Flat in the tenement house

Modern apartment in the city center 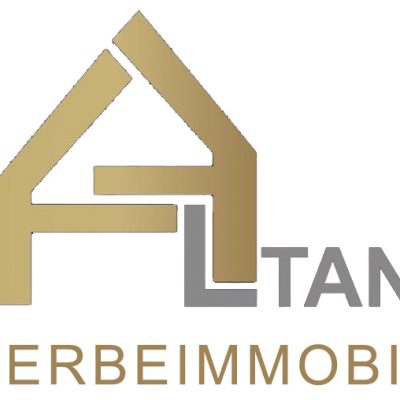